Are you at risk for epilepsy? 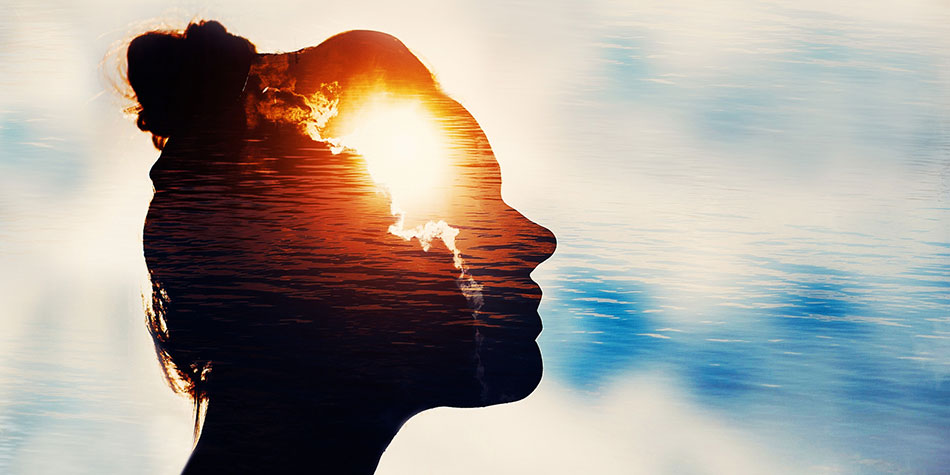 Estimates suggest that 3.4 million Americans are living with epilepsy. Epilepsy is a neurological disorder that causes irregular bursts of electrical activity in the brain, also known as seizures.

The brain generates an electrical current whenever we think, and the brain uses a substantial amount of energy to simultaneously put up “gates” to stop that electrical energy from spreading to where it shouldn’t go.

It’s important to note that there are a lot of things that can cause isolated instances of seizure, including drug and alcohol use and head trauma. In other words, not everyone who has a seizure has epilepsy. But in people who do have epilepsy, something problematic is happening in the brain that causes seizures to occur repeatedly.

In some cases, epilepsy is a result of an injury or impairment to the brain, such as a stroke, traumatic brain injury or even a developmental disorder (like autism) that stops the brain from developing like it should.

The following factors can increase a person’s risk of developing epilepsy, which can surface at any point in one’s life.

Trauma to the head

Any head trauma or traumatic brain injury can cause epilepsy, particularly if there’s bleeding in the brain.

One thing to recognize: a head injury can be both a cause of a singular seizure or – if the damage is severe enough to cause repeated seizures – such trauma can cause epilepsy.

If you sustain a head injury, you’ll want to seek medical attention from a neurologist who can evaluate the damage, assess the potential for complications and intervene as needed to prevent more damage.

Complications and infections that arise during pregnancy may affect a baby’s brain development, which could potentially lead to epilepsy. Congenital brain defects can also increase a child’s risk.

In addition, any complications that occur during the actual birth, such as a difficult labor or delivery that injures a baby’s head (causing a blockage of oxygen to the baby’s brain) can injure the brain and may lead to epilepsy.

Genetic factors are an exception to the predominant pattern of epilepsy being a result of a brain injury and research shows that epilepsy can run in families.

If you’re born with certain genes, you may be more likely to develop the neurological disorder. A genetic predisposition can increase the risk of chronic seizures. The risk is greater if both parents are carriers of the gene.

However, just because you’re born with a certain gene does not mean you will inevitably develop epilepsy.

These conditions include the following:

If you have a risk factor for epilepsy, talk to your doctor

In many cases – such as those involving a genetic predisposition or a brain injury – a patient’s susceptibility for having seizures is outside their control. But the good news is when someone has a seizure – and often if they have epilepsy – treatment can usually help the brain re-learn how not to have seizures.

If you do have a risk factor or symptoms of a seizure, it’s important to talk to your doctor about how you can reduce other risk factors and make future seizures less likely. If you’ve had a seizure, medications can help prevent further damage.

For anyone – whether you have a risk factor or not – taking good care of your brain is important. That means doing things like wearing a helmet while cycling or motorcycle riding to reduce the risk of head injury, keeping up with your vaccinations to lower the risk of infections, eating well and getting regular exercise and good sleep to help boost your brain health and your health overall.

Disclaimer: Content is reviewed regularly and is updated when new and relevant evidence is made available. This information is neither intended nor implied to be a substitute for professional medical advice. Always seek the advice of your physician or other qualified health provider prior to starting any new treatment or with questions regarding a medical condition.

November 30, 2018
Check out these tips for healthy eating during the holiday season.
Previous Post

November 20, 2018
When anti-seizure medications don't work well enough, people with epilepsy can try changing their diet to reduce seizures.
Next Post
Back to blog home

Can a walk in the woods really make you happier?

Would You Know if You Had a Concussion

The Best and Worst Supplements for Joint Health

How safe is the American food supply?