Learning to recognize sepsis can save lives 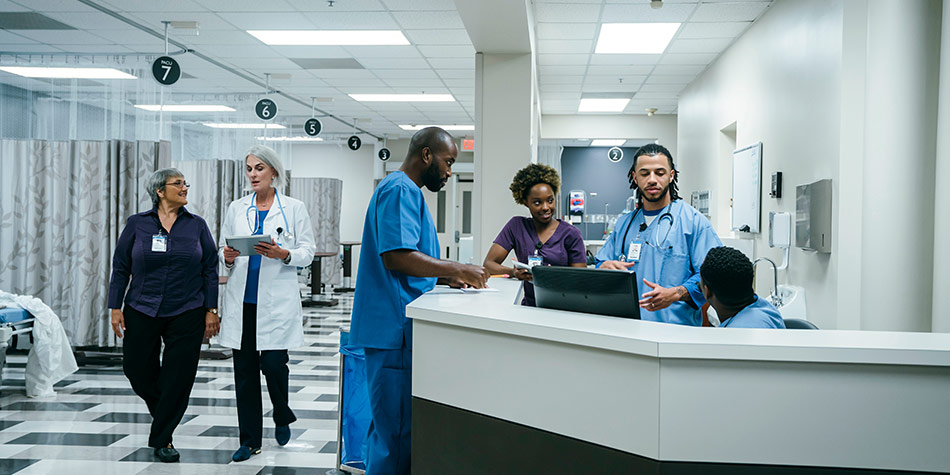 Sepsis occurs in the community at large and in hospitals. It is deadlier than prostate cancer, breast cancer and AIDS, combined, with approximately 1.5 million cases annually. It’s the eleventh leading cause of death overall, with more than 258,000 fatalities in the United States each year.

This is why it is so critical to recognize sepsis as quickly as possible. Aventura Hospital and Medical Center is equipped with computer systems that help develop real-time monitoring to predict who might be at risk for sepsis. This gives us the ability to intervene early and sets a new, better standard of healthcare.

Who can get sepsis?

Anyone can develop sepsis, but the elderly, infants and children, or those with weakened immune systems, and those that are already significantly ill are most at risk.

What are the symptoms of sepsis?

There is an easy way to remember the warning signs of sepsis:

How is sepsis treated?

If sepsis is suspected, antibiotics and intravenous fluids should be administered right away. Oxygen, other supportive therapies or surgery to remove damaged tissue may also be used to treat sepsis.

How is sepsis prevented?

You can help prevent sepsis by preventing infections that can lead to it. Some preventive steps you can take include:

Seek medical help immediately if an illness or infection doesn’t improve, if you suspect you have sepsis or if you present any symptoms of an infection.

September 9, 2019
Apple cider vinegar is gaining popularity in the wellness world. But should you really add a daily dose to your diet? Miriam Zylberglait, MD,...
Previous Post

September 1, 2019
Many times your heart's health is slowly compromised by conditions like diabetes, obesity or chronic stress, which could manifest into a heart...
Next Post
Back to blog home

Can the Flu Shot Really Save Your Life?

Even a 2-minute Walk Counts in New Physical Activity Guidelines

Do You Really Need an Antibiotic?